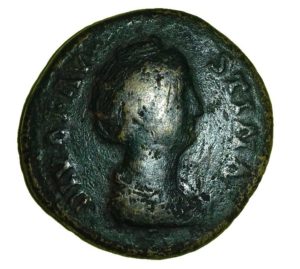 Hi, today we will talk about numismatics and more specifically Roman coins in bronze, brass and copper. It’s coins are all divided into different types: as, sesterce, follis, nummus, dupondius and sowing or quadrant. So here are the different bronze coins.

The as is a type of Roman coin made of copper or bronze and was considered the reference coin when it was created. It was created during the Roman Republic, in the 5th century BC (previously, there were “rough aes” but these were made irregularly and are not really considered coins in their own right). At that time, they were not coins as we know them today but large ingots of more than 1.5kg of bronze called the “Aes signatum”, having a rectangular shape with a farm animal on it: either an ox or a sheep. Of course, the ingots were heavy and bulky, which is why their manufacture was stopped and a new format appeared.

The latter, named “Severe Aes” or “Aes libralis” was lighter (more than 300 grams of bronze) and had a round shape. They are not “normal” as but we are getting closer. Finally, the as as we know it today, appeared around -100 and weighed about 12 grams. Subsequently, this type of coin prospered but following the coin crisis, it disappeared in the 3rd century AD. Subsequently, the emperors failed to restore a viable monetary system with these bronze coins, but some such as Valentinians or Theodosius I issued evolutions of as that ranged in diameter from 20 mm to 25 mm.

The sesterce is certainly the type of Roman coin best known to the general public. This coin was created in the 2nd century BC, under the Roman Republic. It becomes the reference coin, replacing the ace. At the time of its creation, this type was not brass (or sometimes bronze) like most sesterces but silver. Indeed, at the beginning, the sesterces were small silver coins, very light (less than 1 gram for the most part) and making in the 14 mm.

It was at the end of the 1st century, during the reign of Augustus, that the sesterce became a large piece of brass more than 30 mm in diameter in general. The sesterce was used just like the ace, until the 3rd century and then disappeared during Gallien’s reign because of financial difficulties. Thus, coins such as ace and sesterce disappeared. Following this, Aurélien tried to bring them up to date but failed.

The follis is a Roman coin often confused with the nummus. It appeared in 294 AD, under Diocletian’s reign when diocletian made a monetary reform to stop depreciation. He creates the follis, a coin of about 10 grams and about 25 mm in diameter to create a coin reminiscent of sesterce but also ace. The follis is made up of bronze but nevertheless combined with a few percentages of silver.

Thus, this coin also recalled the silver coins that were commonplace in previous centuries. For despite the small percentage of silver, the precious metal was present in the form of a layer on the currency giving it a silver effect. You can also see this layer of silver on the follis in photo below. Subsequently, this coin was used until the fall of the Roman Empire, but with changes. Over time, the follis lost their size and percentage of money.

The nummus is a well-known Roman coin of the numismatists because it is certainly the most common Roman coin. Moreover, its name comes from the Latin “nummi” (coin) from which the term “numismatic” comes.

Returning to the coin, it was created around the beginning of the 4th century. This coin is often confused with follis. Thus, at first, follis were called “nummus” but today, the “follis” are the coins with a large diameter while the “nummus” are very light currencies: about 3 grams with a diameter of about 17 mm. The latter was mostly made of copper. They ran until the end of the Roman Empire.

The dupondius is a Roman coin, similar to the sesterce. It was created during the Roman Republic and is composed of a copper alloy with a strong resemblance to brass. The coin under Augustus was about 25/30 mm in diameter and weighed about 11/15 grams. Thus, this coin looked a lot like sesterces but had a much lower value. Indeed, it was worth only half of these. Subsequently it undergoes a slight evolution under Nero, losing a few grams and a few millimeters in diameter. This coin disappeared during the 3rd century, as did the as and the sesterce.

Semis or quadrans is a Roman bronze coin that was used less time than its peers. Indeed, it was created under the Roman Republic in the 3rd century. This coin is called seedlings because it is worth half an as. Therefore, when it was created, this coin weighed half an as or 160 grams. Thus, over time, the seedling loses weight, proportionally to the as.

Subsequently, its production was stopped by Rome but continued in some Roman colonies. It was therefore during Augustus’ monetary reform that augustus decided to put the seedling back into the coinage. But in a smaller, copper form. Indeed, at the time of its reintroduction, this coin weighed only about 5 grams. Its short use ended during Hadrian’s reign in the 2nd century AD. However, in the 4th century, seedlings were reintroduced to the coinage. But this time, it’s gold. But we’ll come back to that in a future article.

I hope you enjoyed this article and discovered coins. Or simply, information you didn’t know about numismatics. Also, feel free to tell me in the comment space what is your preferred type of coin. Next week’s article will focus on the Roman silver coin. See you next week! 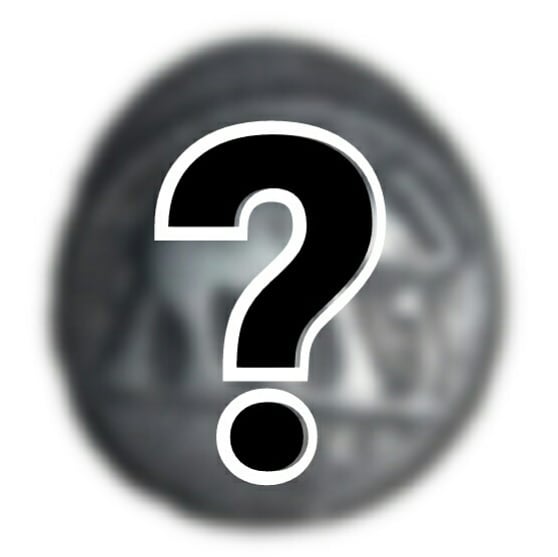 How to identify a Roman coin ? 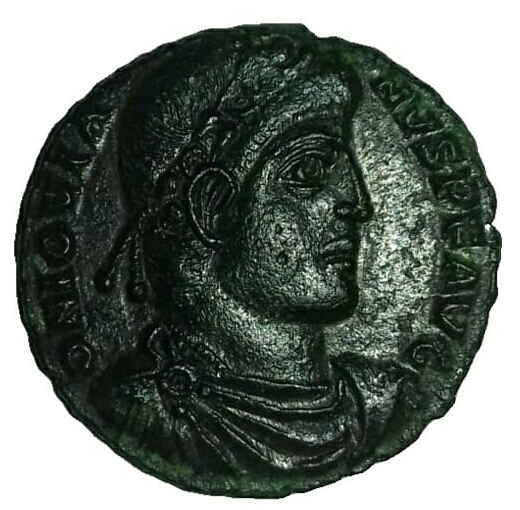