Roman festivals in honor of deities

The Romans also celebrated the New Year. Indeed, there was a party held on January the 1st in honor of the Janus. It is also from the latter that the month of January comes. On this feast, the Romans made offerings to the God of Transitions in order to have a Happy New Year.

The feast in honor of Venus, the goddess of love was held on April the 1st and was called Mensis Veneris. During this feast, the young women gathered to have three vigils during three consecutive nights. Then, following these vigils, they separated into groups, then walked in the city and finally met again in huts.

May the 15th was the feast of the God of travelers: Mercury. On this occasion, various rituals took place. First there were the sacrifices and the offerings. The Romans offered calves, roosters and a sow for sacrifices and then they gave milk and honey to God. Then they went to the temple of Mercury, whispering their vows in his ear, then they left the temple and according to beliefs, the first words heard were those of the God of the travelers.

The feast in honor of Neptune, the God of the Oceans began on July the 23rd and spanned two days. She was called Neptunalia. The purpose of this celebration was to ask not to suffer from the heat wave. About the course of these two days, we know very little. We just know that a bull was sacrificed and that afterwards games were organized where people would get together and have fun with each other. Also, as the games were held during the summer, the Romans built large huts so as not to suffer too much from the heat.

Diana, the goddess of the hunt also had her own party. This feast was held on August the 13th and was named Diane Aventine. On this date, the Romans gathered in the Diana Aventine temple on the Aventine hill. As to the unfolding of this ceremony, we do not know more.

The festivals of Vulcan, god of fire, volcanoes and the forge, were also very important. They were called Vulcania and began on August the 23rd, for a period of 8 days. These festivals were held on this date to celebrate the end of the hot weather and the heatwave. During Vulcania, sacrifices were organized where victims were thrown into a large fire in order to attract the benevolence of Vulcan. Also, games were organized during which races were held where the runners competed with a torch and in case of defeat had to give it to the winner.

The party in honor of Jupiter was certainly the most important. It was called Ludi Romani and took place in September for 4 to 16 days, depending on the period. (This variation is due to the fact that the feast of Jupiter had more or less importance depending on the time in Ancient Rome). This celebration therefore took place in the form of various games that spread over the days. The course therefore began with a procession that went from the Capitol to the Circus Maximus where the games took place. The latter began with physical games, therefore chariot races, horse races … then with more cultural games such as the theater. Also, sacrifices took place with one particularity, however, the animals killed were exclusively white.

The Romans also had a celebration for December the 25th. It was the Dies Natalis Solis which means “Sun rebirth” day. Subsequently, this name was changed several times until it became “Christmas.” This festival was organized in the 3rd century AD, by the Roman Emperor Aurelian (270-275 AD). This feast allowed for the celebration of the Sun God and was relatively neutral. As a result, it was accepted by many peoples in antiquity. Following the creation of this festival, Constantine I (306-337 AD) created what will become in our time the “day of the Lord” and allowed the Romans to have Sunday as a day to rest. Little by little, the cult of the Sol Invictus (Undefeated Sun) will be replaced by that of Jesus of Nazareth and will even become prohibited by Theodosius I, reserving it exclusively for Christians.

And finally, here is a holiday that we continue to celebrate today: Mother’s Day.

Mother’s Day (matronalia) took place on March the 1st. It was celebrated in honor of mothers and Juno, but also of Rome and the coming of spring. On this day, matrons (mothers) received gifts and money from loved ones and then went to a temple dedicated to Juno to pray and make offerings.

There you go, this article is now complete. Hope you liked it and discovered new things. Also, feel free to tell me in the comment space which Roman festival you prefer or which you would like me to present. Also, tell me what topic you would like me to talk about in a future article. As regards this one, it will relate to “the Roman calendar”. I wish you a merry christmas and see you next week! 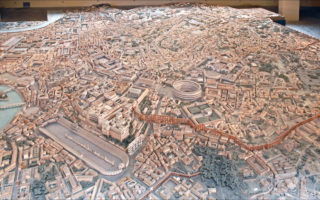 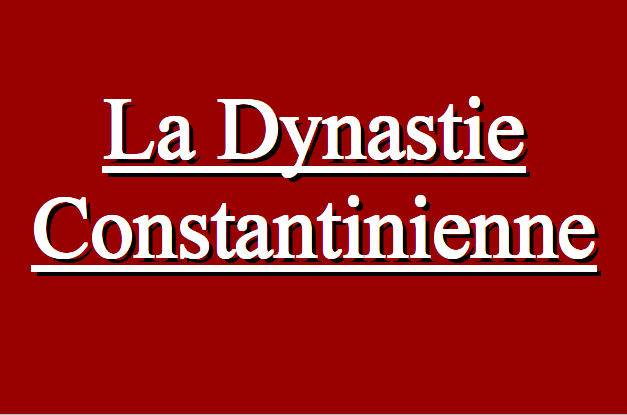