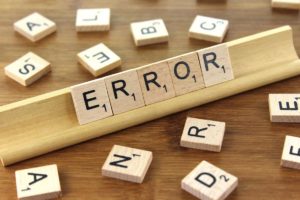 When you start, it is very important to practice as soon as possible. Indeed, it is the easiest way to gain experience. How do I practice? To do this, I advise you to find out about Roman coins in books or on the internet.

Practice through the internet:

It is best to research the types of coins or a particular emperor and check prices at the same time. For this, I advise you to go to the eBAY sales site and simply write “Roman coin” in the search bar. In this way, you will learn to recognize the coins and you will know the prices of the different coins.

You can also do this from a book like Die Munzen der Romischen Kaiserzeit (see page “my material” to know more). This book is unfortunately in German. But as far as we’re concerned, only numbers and images are important. Therefore, the language barrier is not a problem. In addition, it will allow you to get to know the coins and their prices according to their states.

If you want a quick summary on Roman currencies in general, I would like to recommend my book Roman coins in only 20 pages. (See this on the “shop” page). I do not recommend it because it is my book but because it’s the only book, I know about it. Like I was a beginner a few years ago, I know that it is very difficult to find it on the internet with all the information that we have. That’s why I wrote this book to help beginners. Again, I do not pretend to say that it is perfect. But it will allow you to have a summary on the main knowledge to have.

You can then read books about Roman history or watch videos/documentaries about Ancient Rome. But it is mainly based on the context of Roman currencies and less directly on them.

Second mistake: not knowing the price of currencies

One very important thing is to know the price of coins. This will allow you to avoid mistakes that could cause you to lose money. One of the biggest risks when you start and get ripped off with a currency you paid too much because you didn’t know its price. For my part, in my early days, I was lucky enough to know an honest salesman. He advised me a lot and in addition, he made me prices more than honest.

To find out the price of Roman coins, there are several ways, two of which I have given you above. And I’ll give you another one in next week’s article so don’t miss it.

Third mistake : not knowing how to differentiate between the real coins and the fake ones (from my book Roman Coins in only 20 pages)

Another risk when we start is not to know how to differentiate the real coins from the fake ones. That’s why I advise you to find someone who can accompany you in your early days because in some cases you can only make a difference with experience. Indeed, there are three main types of counterfeit coins: false of eras, Renaissance fakes and current fakes.

The false of eras :

The false of eras are stuffed coins or barbaric strikes. In other words, a stuffed currency is a coin composed of copper covered in gold or silver that was mistaken for real in Roman times. They can be recognized by their traces of oxidation on the surface or the lack of precious metal. A barbaric strike is a coin with a “degenerate” style that was not legal tender, but which was used as a coin of necessity. They can be recognized for their small size and “degenerate” style. These two types of coins are therefore real-false coins but beware, they still have value but less than the real Romans.

The falses of the Renaissance :

Then, for the falses of the Renaissance, there are the Paduans and for the present, there are copies and counterfeits. I know, it’s a lot of fakes at once so let’s take it on a case-by-case basis. The Paduans, are counterfeit coins that date back to the Renaissance. They are very similar to Roman coins, but their diameter is larger. And because they were molded, the details are often blurred. All these elements make it possible to differentiate them from real currencies. The advantage of Paduans is that they have value because they are collected in the same way as other currencies. After that, I could not advise you on that because I have no knowledge of that.

Copies are easily recognizable because elements are added to their manufacture to avoid confusion as well as extra details. Or, in some cases, the word “copy” is added. So no mistakes are possible.

The counterfeits are the worst. Indeed, it is very difficult to differentiate them and only experience will allow it. That’s why you need to find people who can accompany you in your early days. Even after several years of experience, I still sometimes have doubts about certain coins and in these cases, either I ask for advice or I do not buy.

Many people in their early days (myself included) think that the brighter the coins, the more valuable they are but it’s quite the opposite. Indeed, over the centuries, the currency has oxidized. Thus, it has developed a thin layer of green, grey or sometimes black depending on the metal, called “patina”.

Why is patina so important?

The patina is very important because it allows in a certain way to authenticate the currency. By cleaning your coins, you risk making her leave. And in this case, the currency loses a lot of value. About 40% or more in some cases. In addition, it can make some buyers run away. For example, I never buy coins that have been cleaned until I completely remove the patina. Unless, of course, its price is well below its true value.

I’m not saying we shouldn’t clean these currencies. But if you do, just use a damp cotton rod. But here again, be very careful because some fragile patinas would not resist. That’s why you must go slowly.

Special cleaning products exist. But it is better to test them on a worthless currency before use (always the same: watch out for the patina).

Of course, I advise against using all products like miror, iron straw, vinegar, cola …, because they erase the patina causing them to lose a lot of value. I was already given to see coins so cleaned and so shiny, that I had the impression that the owner had passed them to the sander !!!

For example, this sesterce of Julia Domna has been cleaned which does not help its poor condition.

Finally, I advise against cleaning your coins especially when you are a beginner. Myself, I do not do it or very little with a wet cotton swab because cleaning is a matter of professional.

Fifth mistake: Stay in your corner

When you start collecting coins, it is very important in talking with people who share your passion. This will allow you to connect with these people and learn a lot. I advise you to go to professional numismatists (seller), numismatic salon (gathering of collectors), to talk about it on forums … In short, to go to meet people because no one will come to meet you if you stay in your corner. It’s also a way to gain much more fun experience than staying behind your computer doing research.

That was the 5 mistakes to avoid when you’re a beginner. Don’t miss next week’s article “How to determine the price of a Roman coin ?” See you next week.

Getting started in Numismatics in 5 steps 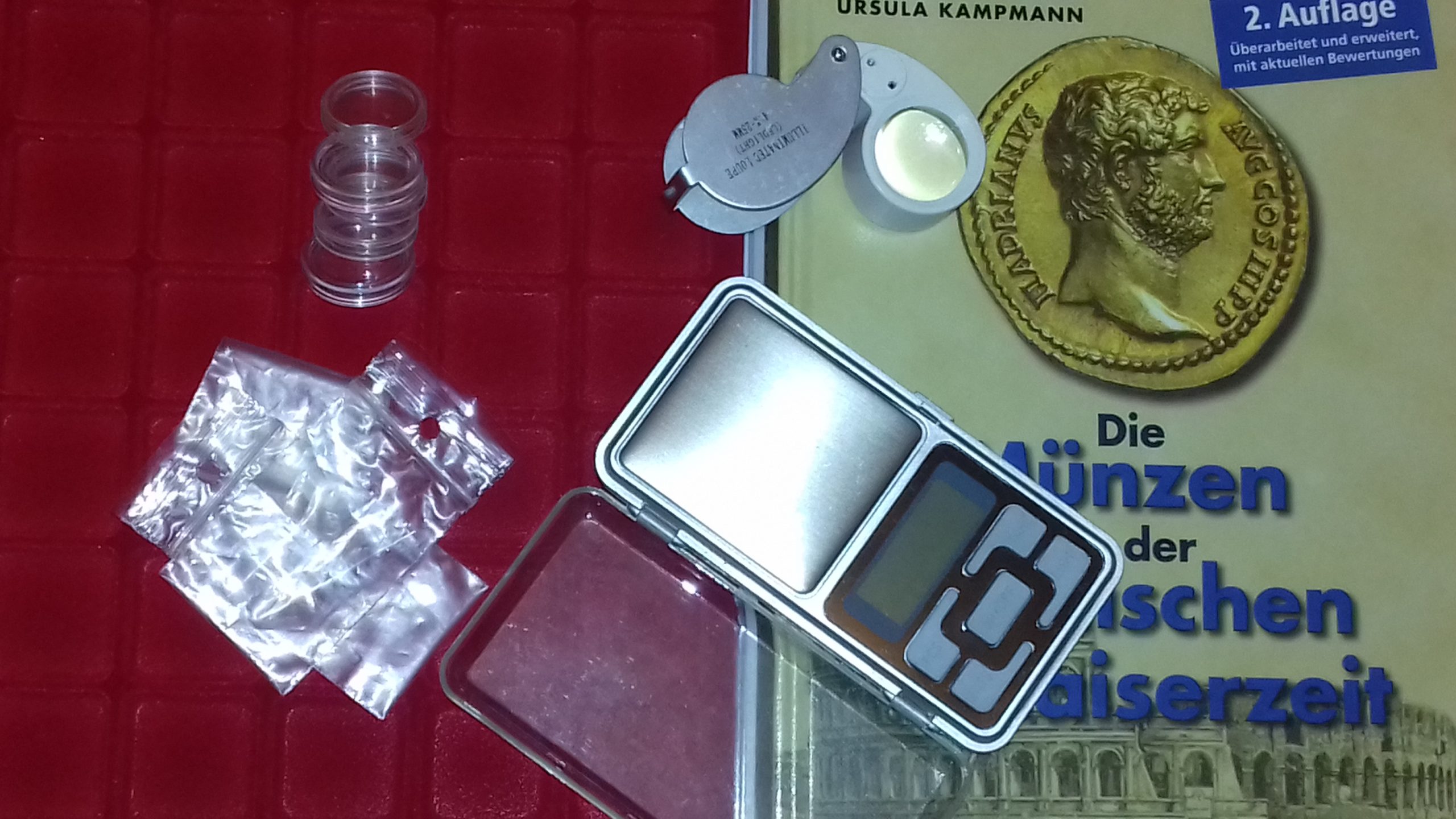 5 items essential to the collection of coins 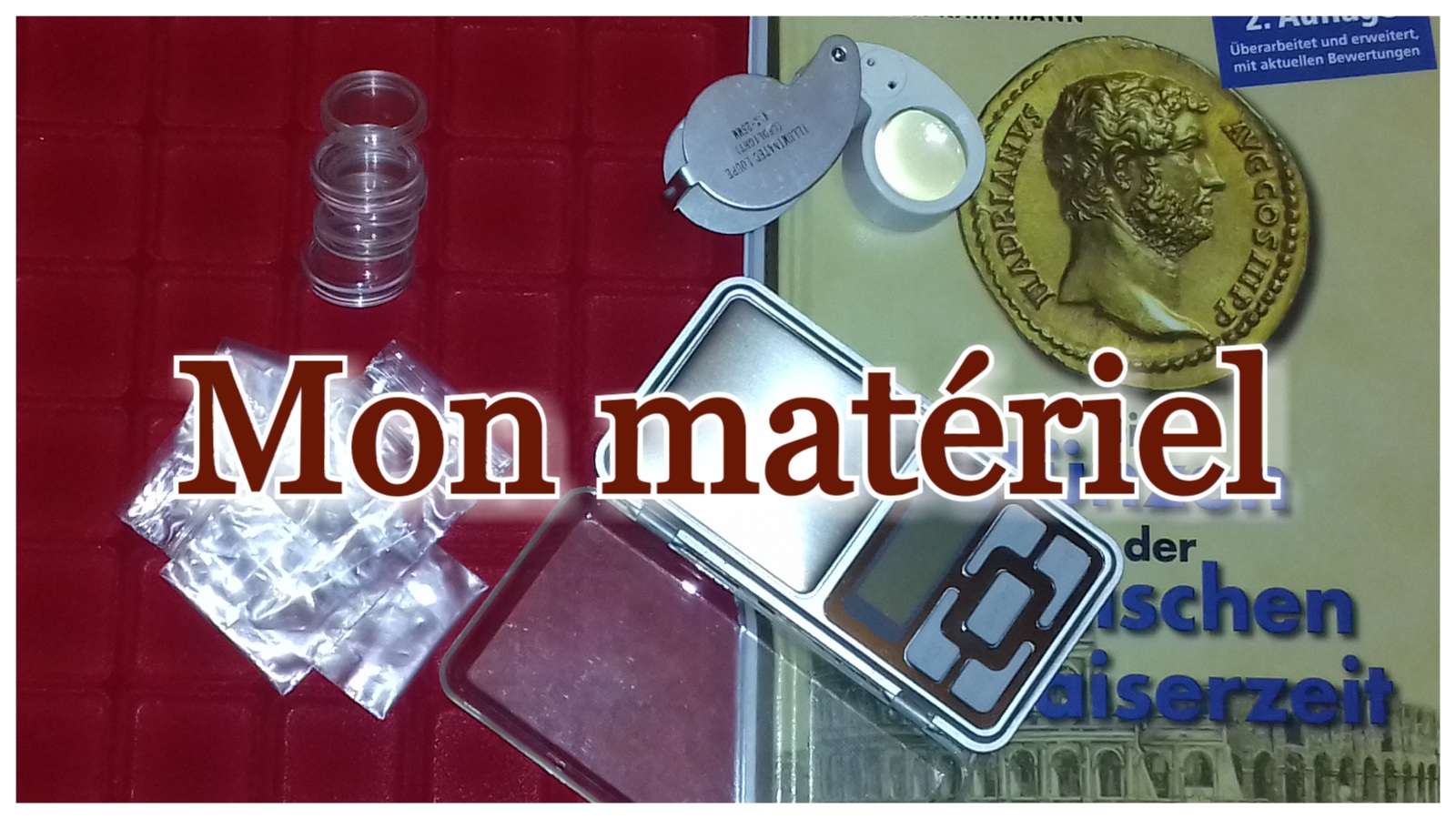 The material to have in numismatics